I’ve been wanting to do a pregnancy comparison for a while now. Thus far I’ve been terrible at documenting my pregnancy and I figured this would be a good way to do a giant recap! I also hope that my personal experiences give some insight to those who are curious about “what to expect” the second time around. I have a lot of thoughts so I will try and organize them the best I can – bear with me!

– I exercised (Thank you showcase and Molly’s tap class!)

– Caring for a toddler! And it made a major difference. Dealing with fatigue and a toddler was so hard for me! My first pregnancy I was able to hibernate and get all the first trimester rest I needed, this time around I barely got a nap in. (Maybe one or two at the most as Enzo gave up napping a long time ago.) I also had a lot of mom guilt for letting Enzo watch so much TV. When I’m hit with pregnancy fatigue, it is a physical struggle for me to function and keep my eyes open; so, I did what I needed to do, but I definitely missed getting to pamper/take care of myself like I did when I was pregnant with Enzo.

– I got sick with strep throat. I don’t know if it came about from pregnancy, stress of finals or not being able to properly take care of myself but it was not fun! I did not like taking antibiotics and I did not like having to reschedule all my exams! It’s really hard to do singing exams when you can’t speak. Thankfully they all were successfully completed a couple weeks later.

– I got pink eye at Disneyland. Boo to more antibiotics. I guess I had bad luck or my immune system was less efficient this pregnancy.

– I ate less then nutritionally ideal. When I was pregnant with Enzo I had all this time and energy to put into healthy eating. This time around I was not as diligent!

– I did not exercise, but I was a lot more active. Meaning I didn’t go the gym and break a sweat, but I spent most days on my feet chasing/playing/carrying Enzo.

– I had extremely high energy levels. Way more so then I did when I was pregnant with Enzo. I don’t know if that’s because I was less sedentary this time around, but it was awesome!

– I forgot I was pregnant a lot of the time. This may have to do with my energy surge/feeling great, but I also think it was because Enzo is such a good distraction! This pregnancy went by LIGHTYEARS faster than my last.

-Different cravings: When I was pregnant with Enzo I craved beef and fruit, this time around I craved white bread. (So bad! I generally do not eat white bread, but that definitely changed this pregnancy!)

-No kicks to my ribs. With Enzo he was head down and bruising my ribs internally at 24 weeks! This little girl is still not head down and she likes to kick/punch on the opposite sides of my belly, almost as if she is horizontal. (I am 33 weeks.)

-Less emotional: I don’t know if it was because I had Enzo to distract me or because I have had way more energy, but I have not had any hormonal/emotional breakdowns. I actually feel more emotionally stable then ever. It is so weird! Perhaps it is because the second time around is less of a lifestyle change that it is with the first and I know what to expect… I’m not really sure I just like to analyze a reason for everything. Haha Tim loves it.

– I have two more differences that are a little TMI for a public blog post, but if you are curious feel free to message me on Instagram because I have happy to share them. Haha. #fulldisclosure

– No leg cramps. With Enzo I would wake up in agony with painful leg cramps. I haven’t got any this time around and I hope it continues to stay that way!

– I am anemic and am taking iron supplements.

– I am carrying very wide and round. With Enzo I was a lot lower at this point. I think this is because the baby is still not head down.

– My linea nigra just showed up, but it is way lighter than it was with Enzo

-I am having crazy pelvic floor pain. At night it is really debilitating. I can barely turn over in bed without feeling like my groin is being ripped apart.  Dr. Google says it is Symphysis Pubis Dysfunction. Which is a condition where “the ligaments that normally keep your pelvic bone aligned during pregnancy become too relaxed and stretchy too soon before birth.” I will definitely be talking to my doctor about it this week, but I’m fairly sure that’s what it is.

And there you have my big comparison. My biggest takeaways from being pregnant a second time are:

Not pregnancy related, but one more thing I want to mention is how different this baby is from Enzo! She is so much more mellow, she likes different positions and she looked completely different on the ultrasound! I really don’t know what to expect with this one, she is somewhat of a mystery. With Enzo we had is name picked out at 24 weeks and with this one we aren’t gelling on anything! We really might have to see her face before we make any progress. Either way, all three of us are so excited to meet her!

Because I am feeling nostalgic, here are a few throw back pictures of my pregnancy with Enzo! All photos taken by the amazing Photography By Kels!

Thank you so much for stopping by! And comment below if you have any more questions! 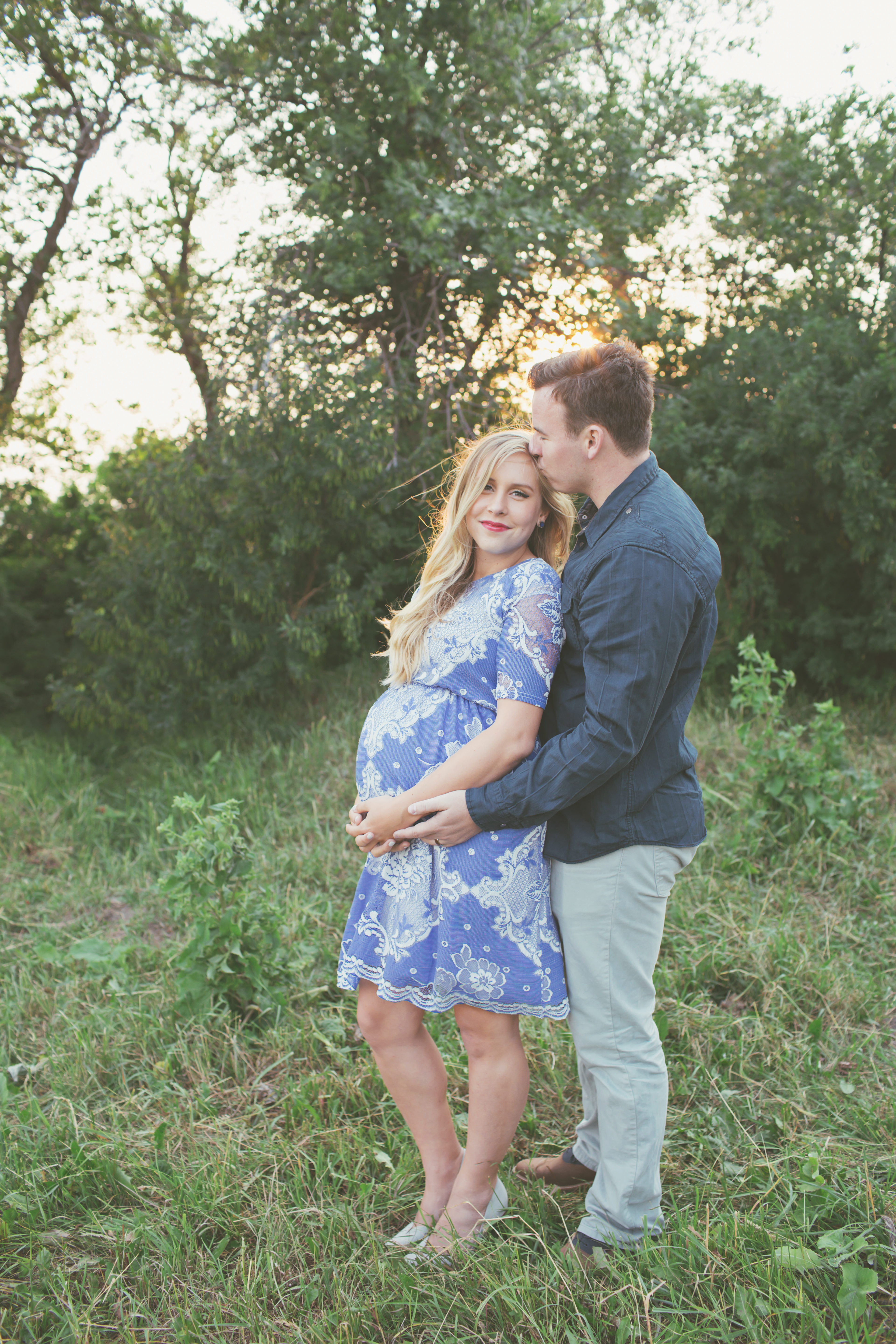 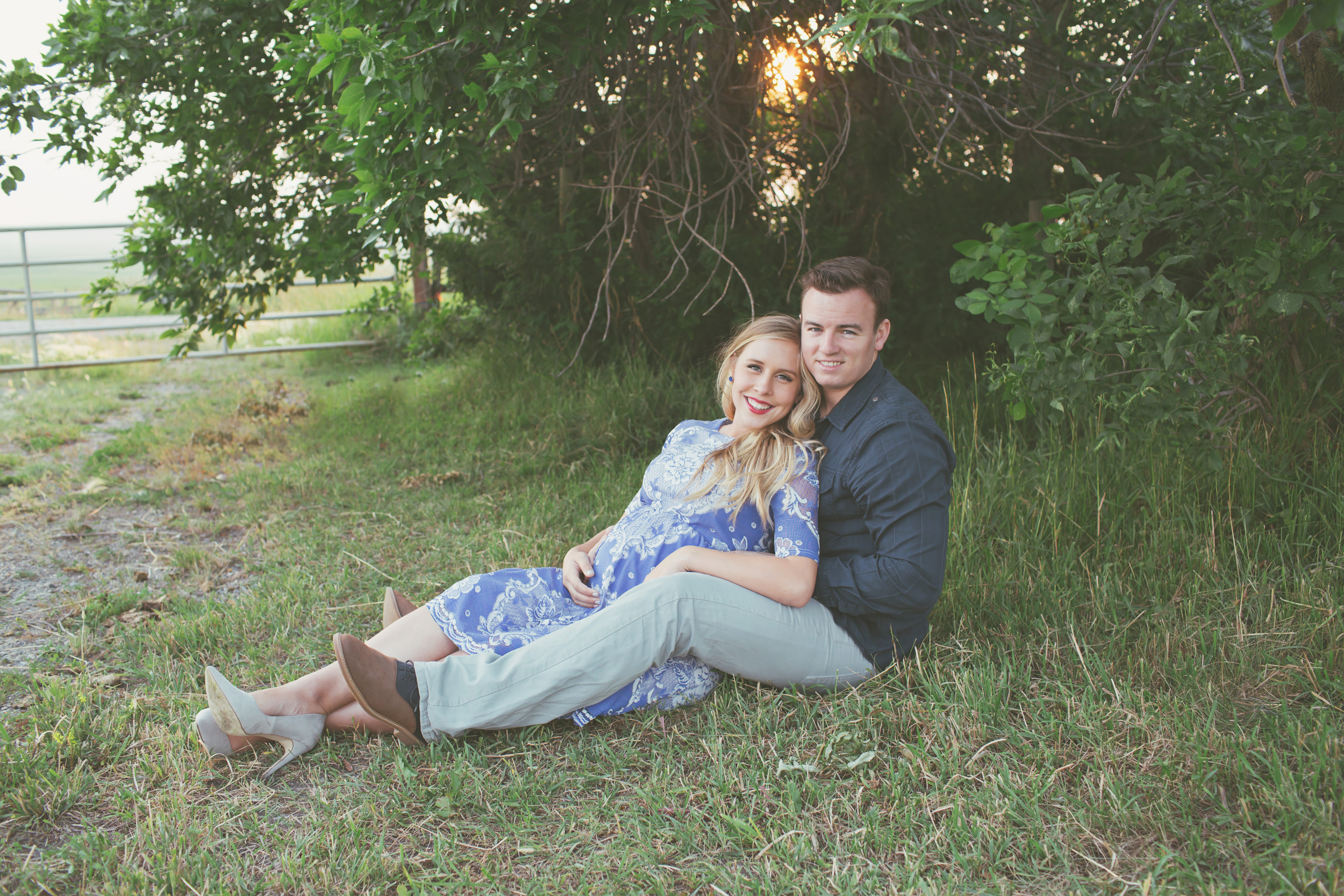 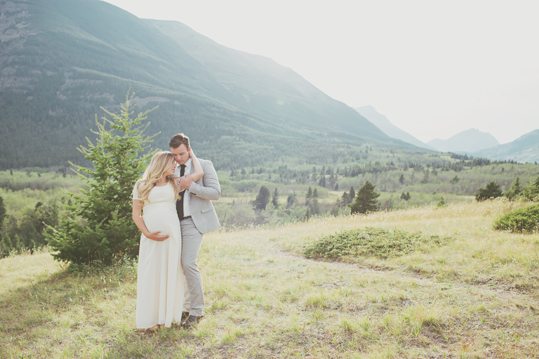 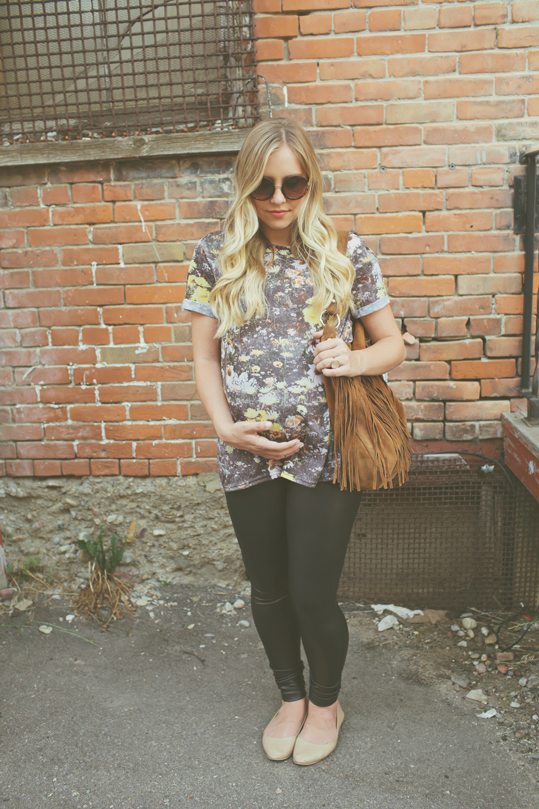 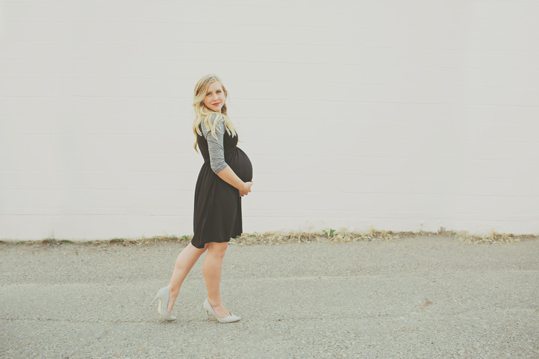 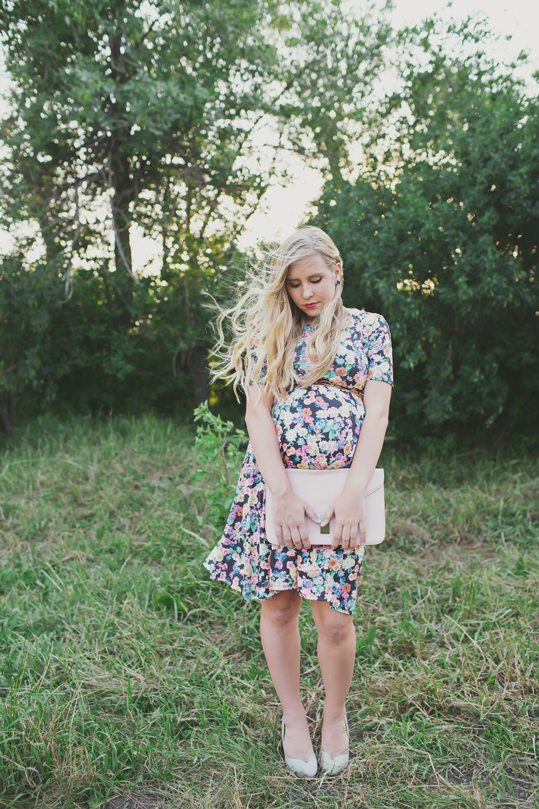 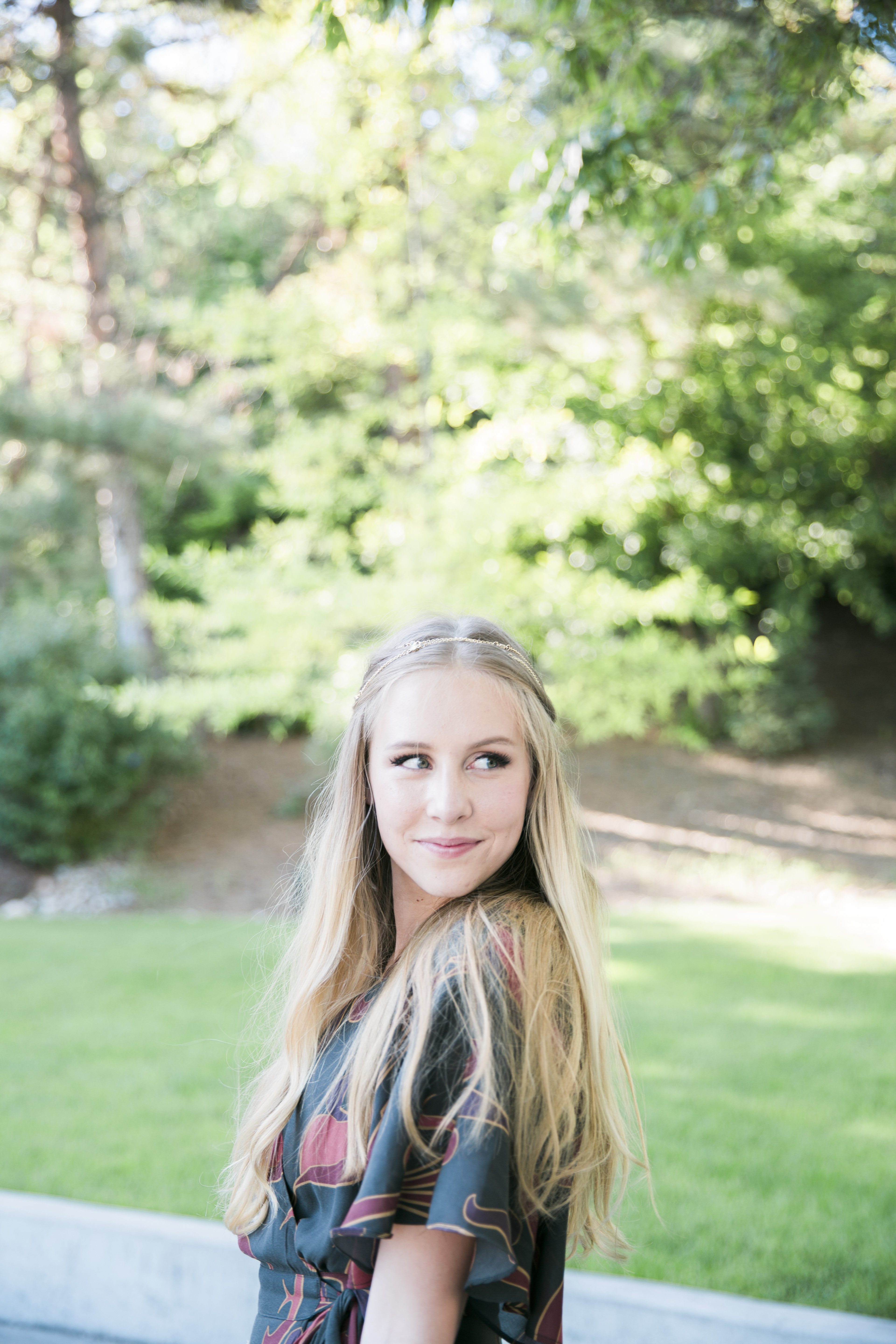 My name is Jordan and I love to dance, sing, and dress up! I am currently an ASU graduate student studying musical theatre. My husband Tim and my babe Enzo are what make my world go round. I like to blog about them, our adventures and clothes. 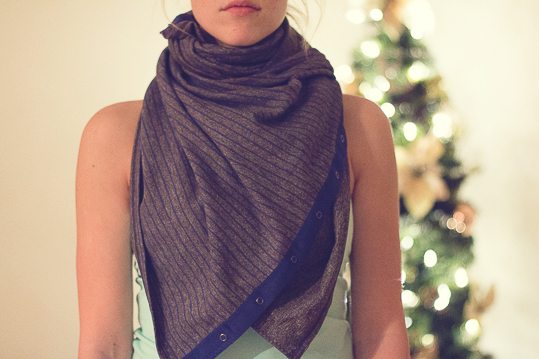 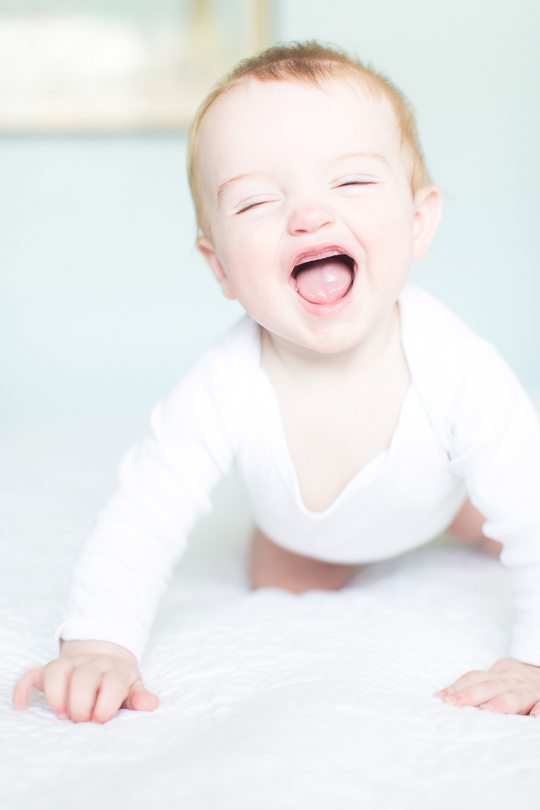 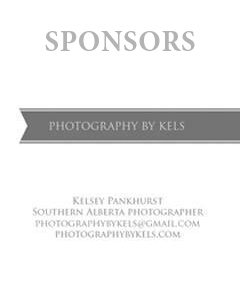